I just dreamed of four visions that suggest we may be living in the last generation of history–the time of the Antichrist. Thank You God for these visions of warning!

The following are books that come to my mind in light of this dream. Click on them if you want to buy them at Amazon.com… 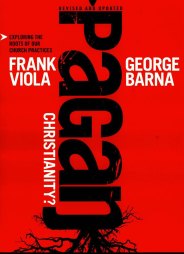