Why the Biblical financial ideal seems to be one of self-employment, saving, and investing in the lower middle class. Explains why I reject Republican capitalism; and I’m moving in the direction of a Biblical capitalism, which requires financial limits, ethical behavior, and generosity to the poor (David Chilton, Productive Christians, p. 40). A new book title for my e-book could be Biblical Economics: Wesley and the Puritans on Money. This would be a practical guide for Christians, who want to have an economic view, that has been brought fully under the lordship of Christ.

My view aligns the most with Gary North in Wealth and Poverty: Four Christian Views of Economics, but I think Art Gish provides him with some necessary corrections, particularly in the area of living off the land and abandoning Corporate America and competition: see Gish’s book Beyond the Rat Race. Gish is more of a Jesus hippie.

Gary North has a website with free e-books and some of his books are on Amazon. He has some excellent material on Biblical capitalism from a Christian point of view. Among my favorites are:

1. Puritan Economic Experiments – this is how I became convinced that working at home is the Christian ideal.

2. Economic Commentary on the Bible: Proverbs – Solomon was the wisest and richest man in the world during his time; and Gary North comments on his economic proverbs. This is good stuff.

3. An Introduction to Christian Economics – I haven’t read this yet, but it looks very systematic.

4. Productive Christians by David Chilton – This book was admired by Gary North as the go to place for a Christian view of economics.

Another book I’d like to look at is Craig Blomberg’s Neither Poverty nor Riches: A Biblical Theology of Possessions. 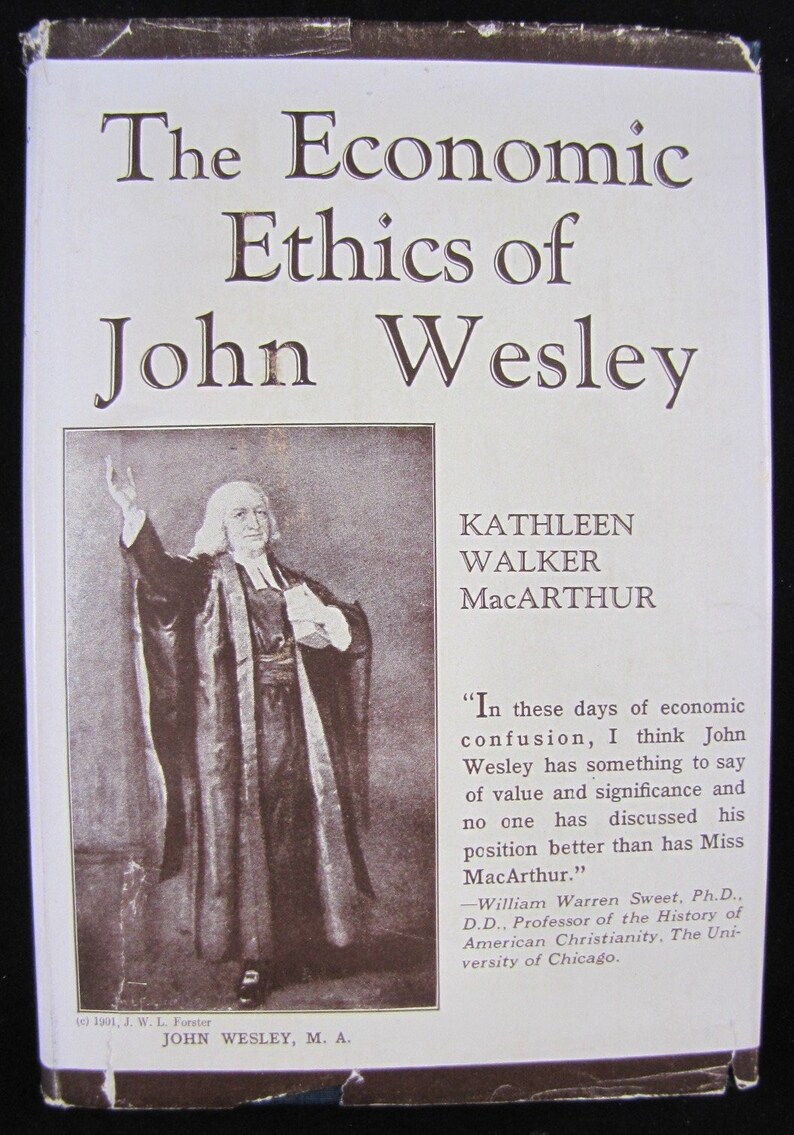 Ryken, Leland. Worldly Saints: The Puritans As They Really Were. Chs. 2, 4. Zondervan.

Weber, Max. The Protestant Ethic and the Spirit of Capitalism. Penguin Books.

7/21/19 – Update: It has been brought to my attention that basically all of the New England Puritans: Cotton Mather, Jonathan Edwards, George Whitefield, etc, all practiced Christian slavery! I will, as a result of this try to remove them from my theological approach going forward. The English Puritans, depending on their view of slavery, are still in good standing. John Bunyan’s Sighs from Hell being my now go to place for that doctrine. Richard Baxter preached against slavery as a heinous act; but said similar things that Paul said in the New Testament, for masters currently in that situation: to be kind to their slaves. But he hated the slave trade (David Davis, The Problem of Slavery, p. 338). Richard Steele spoke down to slavery, saying, “No woman woman would marry if she expected to be a slave” (p. 313). My priority is on such men, particularly Wesley, Baxter, and Steele, in my future view of Christian economics. However, to give me scope and historical background, I should think it necessary to include Ryken, Weber, and Tawney, so I can understand the general Puritan theology of economics: and examine their overall strengths and weaknesses.